← Back to the articles index

Review of Stunts for Amiga

There were always rumours about an Amiga version of Stunts, and Kevin Pickell proved us right, there is one.

Although the Amiga had a much better concept than the PC, lets not forget that an Amiga 500 runs on 7MHZ only! This of course limits its power. I haven't tried Stunts (in this case 4D Sports Driving) on an Amiga 1200, but it must be definitely faster, and I guess also have better graphics.

The game starts with a nice loading screen, which isn't in the PC version:

Then after a short time the game starts, and we see the usual welcome screens, but we also listen to the not so usual, great music: 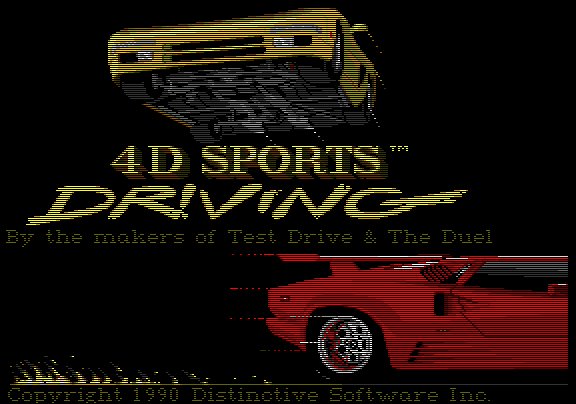 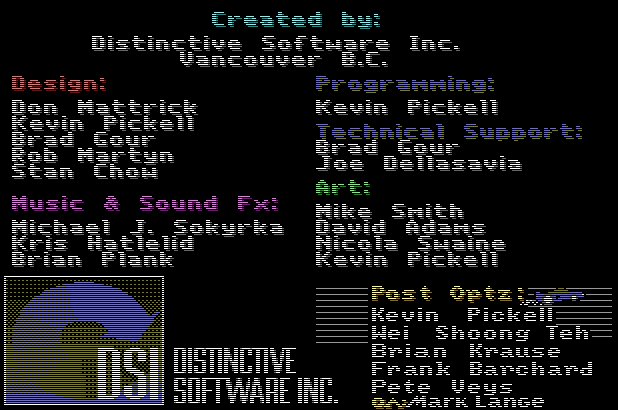 The menu is the same. Let's start exploring.

The car selection screen is the usual, but are built from a fewer polygons, and they have other colors: 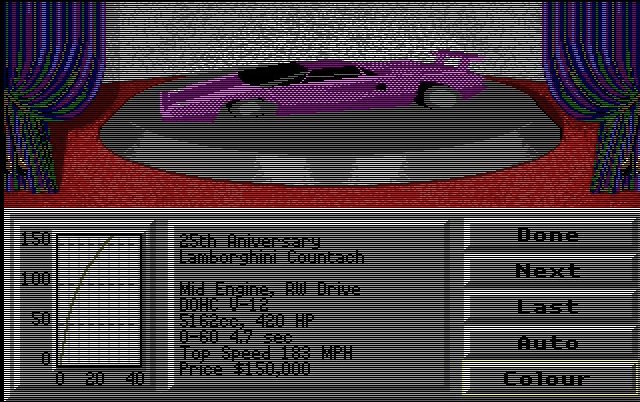 Then one surprise at the track menu (which loads quite a lot :) 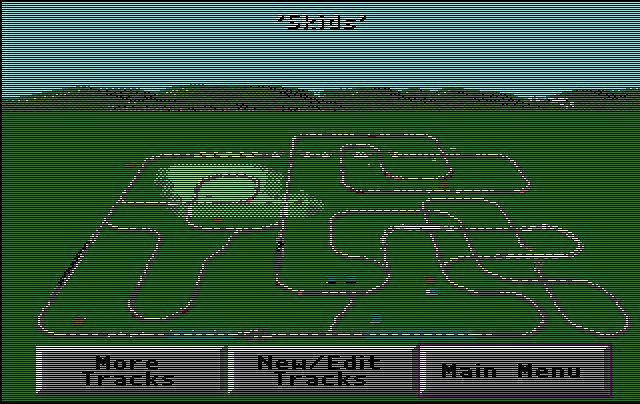 This Skids track seems a bit more complicated to me, nice! Then the big surprise at the options menu:

Well while driving we'll see it. Of course driving on the amiga version is quite strange. You only get around 10fps, so the simulation is quite jerky, and of the view distance is a bit lower. My favourite is the outside view: 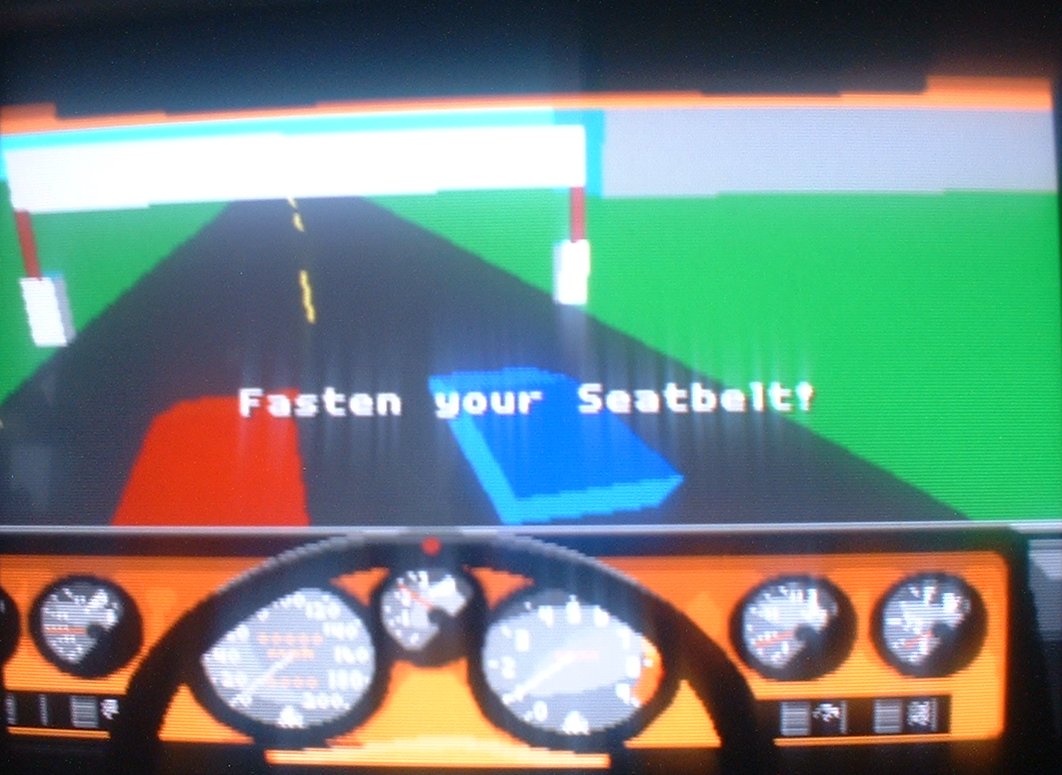 On the track there are differences too. For example, there are no kerbs (the red-and-white thingy) beside corners; bridges and scenery look different; aaaand... if you go on the grass your car almost immediately skids! Wow!

Shortcuts are very hard to do, it's extremely hard to control a skidding car on the grass. 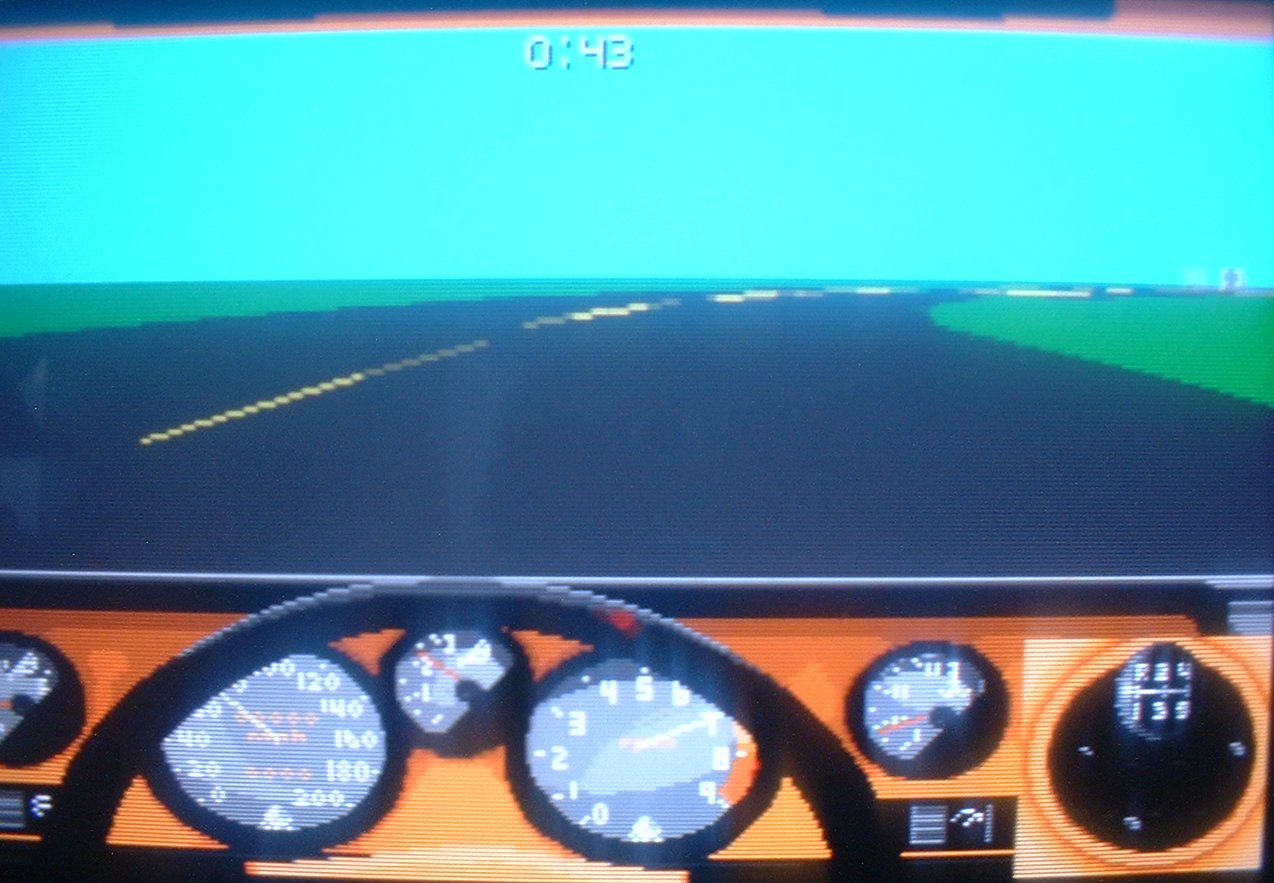 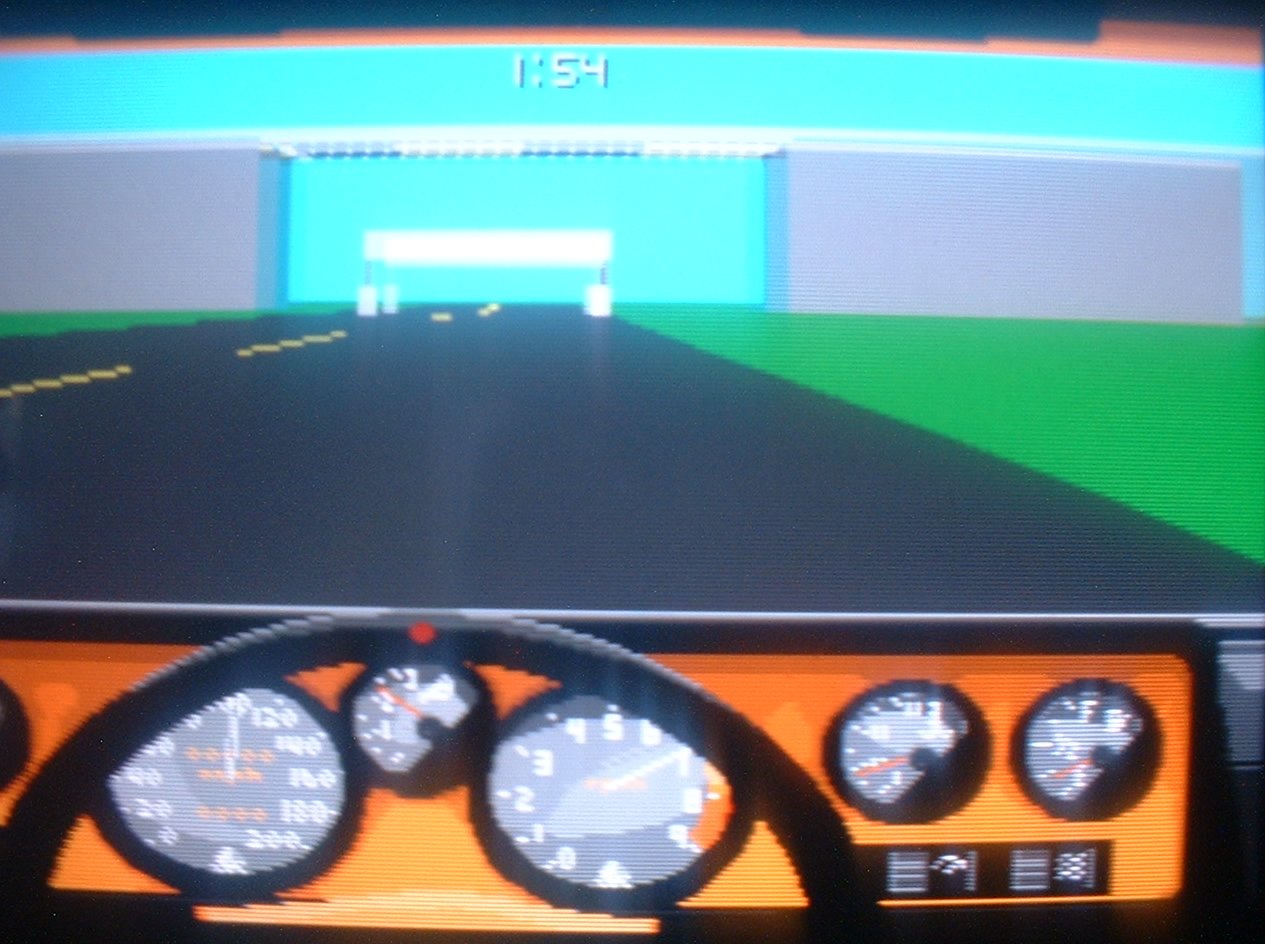 So there aren't any big differences, but I think skidding on grass is a really important one.

Maybe v1.2 with replay handling turned off would be the ideal for the stunts community? Sweet dreams... I have never seen a version 1.2 for the PC.

All I can do is share the amiga version. Get an emulator (or better an actual Amiga) and play! :)

6 days left Now racing on: C258 A Blast from the Past
Login

Duplode -2 days
Wonderful! Welcome back to the scoreboard, Mark Nailwood

This is a day for celebration!
Mark Nailwood -2 days
Hi, I'm back in the racing community after more than 2 decades of retirement. This is my first submitted replay. There might be some room for improvement.

Overdrijf -4 days •
Thanks everyone! One more shift up on the gears of life. And get well soon @Hunter.